When Allison woke up she was trapped under a tangle of arms and legs, her husband, Dane Preston was spooned up behind her with one leg and arm over her and their girlfriend, Bella was turned towards her with one of her arms and legs draped across her. She lay there for a moment between two of the people she loved most in this world and enjoying the comfort and warmth of their bodies for a moment before her kidneys kicked in. She pushed Bella awake from her, Bella groaned and called her a bitch before she turned over the other way and went back to sleep; and then Allison wiggled out of her husband’s arms and scooted out of the bed. She quickly used the bathroom and grabbed her tablet from the top of the dresser before she crawled back in bed between the two. She sat with her back up against the pillows leaning against the headboard.

Woman, what are you doing? Dane said as he opened one eye and looked at her.

I’ve got to figure out something to get for my secret Santa, hun.

Could wait until we were all awake. He said with a groan

What are we getting? Bella mumbled and rolled over and scooted up further so she could see the tablet.

I have no idea. Allison looked at Bella, then turned to Dane. You know her better than I do, what do you think I should get her.

I don’t know? Something useful? He said and turned over, talking about a secret Santa Christmas present that was not on his list of things to do first thing in the morning with two beautiful women in bed, but they were already in shopping mode.

You’re not helping, Dane. I’ll help when I am awake. Fine, fine. Bella and I can do this. Allison thought about how she and Dane do some sketchy things outside of the wrestling business. A knife would come in handy. She thought for a moment, but isn’t it bad luck to give knives as presents? But still she seems to be the luckiest person in the world, not many people can have what has happened to them and live to tell the tale.

Allison brought up google and typed in knife and wolf and saw what it brought up under images; because let’s face it, a knife is practical and can be hidden in a pair of boots. She scrolled for a little bit until she saw the one that both Bella and she liked. It was damned near perfect in her eyes and she hoped that she liked it. I’ll just have it delivered to Fight Tower. I’ve got no idea how Vhodka is going to give out these gifts.

Allison quickly filled out an order form and put the address in for Fight Tower, care of Vhodka Black, Re: Secret Satan. Credit card info automatically is put in and with a tap of the Order button, the present is on it’s way. She handed the table to Bella, who put it on the night table and then they both looked over at Dane with a smile. Allison curls up around him and begins to kiss the back on his neck, he doesn’t say anything or even open his eyes, but he can’t help but smile, feeling her pressed up against his back. He felt another hand start to creep down his stomach to his lower region. This caused him to open his eyes and this caused him to roll over. This was one of two ways he liked to be woken up in the morning. Bella rolled over top of the both of them to where he had one on each side and they both laid hands and lips on him, but only for a moment… because then the other way he likes to be woken up burst into the bedroom at full speed.

And just like that, it was over, like turning a garden hose on a couple dogs. Dane looks over at his wife with a side eye and smirk.

Glad you got your Christmas shopping out of the way. Allison mouthed the words I love you as the kids crawled in the bed with them and their morning routine started. 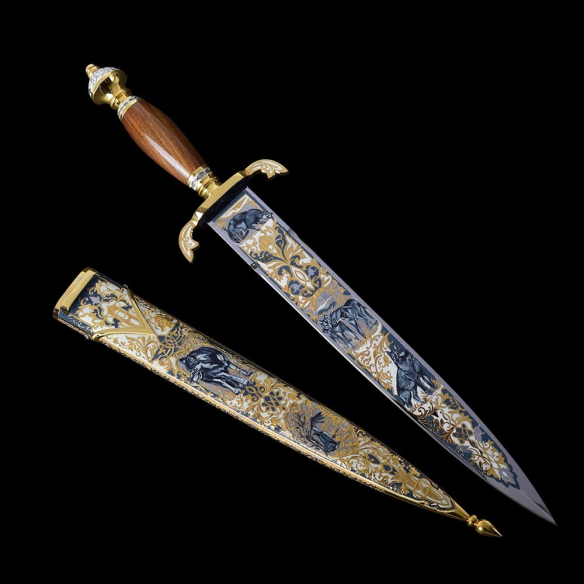